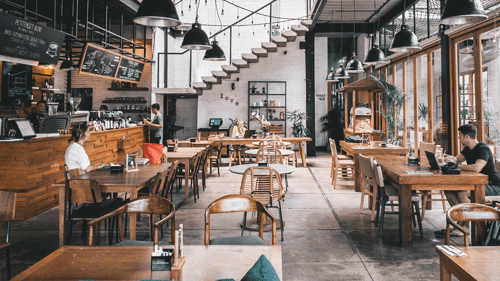 While complying with these provisions of the law may seem straightforward, there are several nuances that make it a bit more complex. To stay fine-free, keep in mind the following:

New rules regarding overtime exemptions may be coming next year. To find out what you need to do to comply with the FLSA’s existing requirements and prepare for upcoming changes, join Complete Payroll Solutions for a free webinar on September 18 at 1 p.m.

Enter your email address to subscribe to this blog and receive notifications of new posts by email.